Diatomaceous Earth as an Anti-Blocking Agent 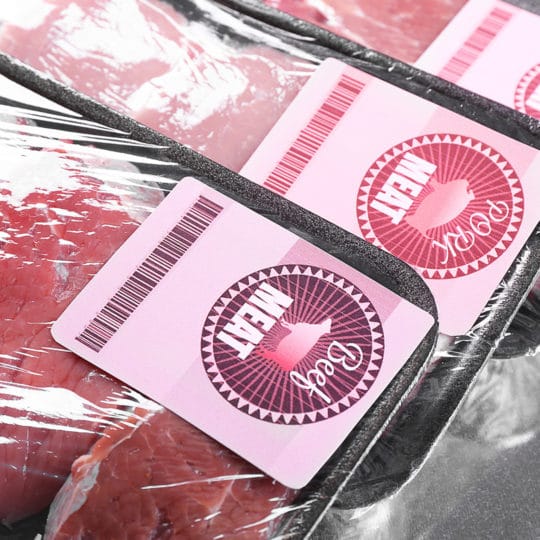 Last week, we celebrated the first official day of summer. We’re now in the season of barbeques, beach trips, and picnics. While you’re prepping and bringing food along, you might be surprised to learn diatomaceous earth can be part of the process in the form of an anti-blocking agent for plastic films, like polyolefin (plastic wrap).

Everyone who has used plastic wrap has experienced the frustration of it sticking to itself, wrinkling, and becoming utterly unmanageable before you even have the chance to use it to cover the food. That’s where DE comes in. Natural silica in the form of diatomaceous earth and magnesium silicate in the form of talc are the most common natural anti-blocking agents used to minimize film-to-film contact.

Why Anti-Blocking Agents Are Necessary

It comes down to Van der Waals forces, a chemical principle about distance-dependent reactions between molecules (instead of electric or chemical reactions). Blocking between adjacent layers of the film increases friction, reducing the coefficient of friction (CoF). CoF is a measurement of the relative difficulty with which one surface slides over an adjoining surface. No-slip films have high CoF, while films that slide easily have a low CoF. This is how you can compare anti-blocking agents, decide which agent is right for your application, and how you determine which changes need to be made to your process.

Additives present in the resin microscopically protrude from the film surface, creating tiny bumps that help minimize the film-to-film surface contact. This increases the distance between two layers, minimizing blocking.

Why Diatomaceous Earth is a Top Anti-Blocking Agent

Diatomaceous earth is the naturally occurring fossilized remains of diatoms, which are single-celled aquatic algae. It is almost entirely silica. This mineral is recommended because its irregularly shaped particles perform better than spherical ones of other anti-blocking choices, like calcium carbonate and ceramic spheres. In addition to solving the initial problem, it also minimizes total inorganic content and can minimize a hazy appearance.

You and your customers have felt the frustration of using unmanageable plastic wrap. Dicalite Management Group can alleviate this annoyance and help you learn how to use diatomaceous earth as your anti-blocking agent. We’d like to send you a free sample so you can see for yourself why this mineral is a top choice. Call us today at 866-728-3303. Our technical services team and sales reps are standing by to answer your questions.