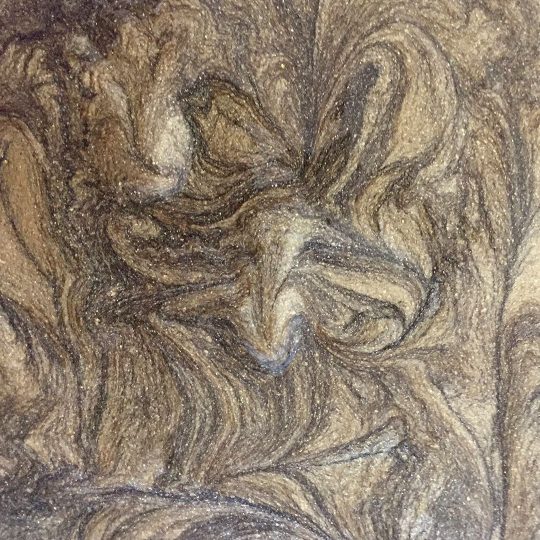 Vermiculite is a hydrated magnesium aluminum sheet silicate mineral closely related to mica and has all of the thermal and chemical resistance mica is known for. When subjected to heat, vermiculite expands and forms particles known for being:

These qualities make MicroLite and Fine Particle Size Vermiculite (FPSV) essential in the automotive market and ideal for fluid sealing.

Leon Bablouzian outlined the different ways vermiculite can be leveraged in his article “Vermiculite Dispersions:
A Unique Material for Fluid Sealing Applications” he presented to the Fluid Sealing Association.

Vermiculite dispersions have lubricating characteristics, which have been extended to a variety of mechanical packings. Fabrics coated in MicroLite last longer and have less weight loss at a given number of cycles than the uncoated samples. Typically, the MicroLite is coated onto the packing which is then compressed and squared. These particles act as a lubricant and enhance both wear and sealing characteristics of the packing in most environments. Substrates that have benefited by MicroLite coating include glass, aramids, and graphite.

Gaskets comprised of materials including MicroLite vermiculite dispersions have found utility in automotive applications, including high temperature exhaust uses. The benefits of the addition of vermiculite include:

While articles formed from vermiculite dispersions are not inherently water stable, excellent water resistance can be achieved through a variety of treatment methods.

Essentially inorganic gasket compositions have gained importance due to the realization that a standard material used in gasketing, graphite, may have performance issues at elevated temperatures. These issues are due to oxidation of graphite in the presence of oxygen, and that structural integrity of the gasket can be compromised under such conditions. The apparent degradation appears to be accelerated at elevated temperatures.

Because of the inherent high temperature stability and oxidation resistance of vermiculite, the gaskets are intrinsically improved over graphite materials. No additional treatments or engineering considerations are needed to mask the oxidation potential. This makes for a user-friendly material that decreases post manufacture handling.

Another Specialty Vermiculite product is MicroLite dispersion. MicroLite is a colloidal dispersion produced by chemical exfoliation. The vermiculite is separated into platelets with an average diameter of 25 micron and an aspect ratio of 400:1 or greater. In the ultimate case, individual platelets can be produced with a thickness of as little as 1 nm and an aspect ratio of 25,000:1.

The dispersion is an excellent film former and binder. Films can be cast from the dispersion using a simple draw down gauge and a flat surface.

Already assisting Fortune 500 companies today, our Sales and Technical teams can help your business find out if MicroLite and FPSV are the right products for your fluid sealing and automotive applications. Call us at 866-728-3303.

MicroLite’s easy application and proprietary binders allow for direct application on fabrics and other industrial materials to provide a fire-rated material. Coatings of Microlite on fiberglass textiles have been shown to increase the service temperatures up to 1100°F. You’ll notice in the video that despite temperatures immediately increasing above 1100°F, the flame did not break through the Microlite coated fiberglass mat. The protection of the Microlite coating is clear as the back thermocouple stays well below 1100°F after 90 seconds of continuous burning. Have you seen clothes and other thermal textiles, like blankets, marketed as fire-resistant? They may be coated with Microlite.